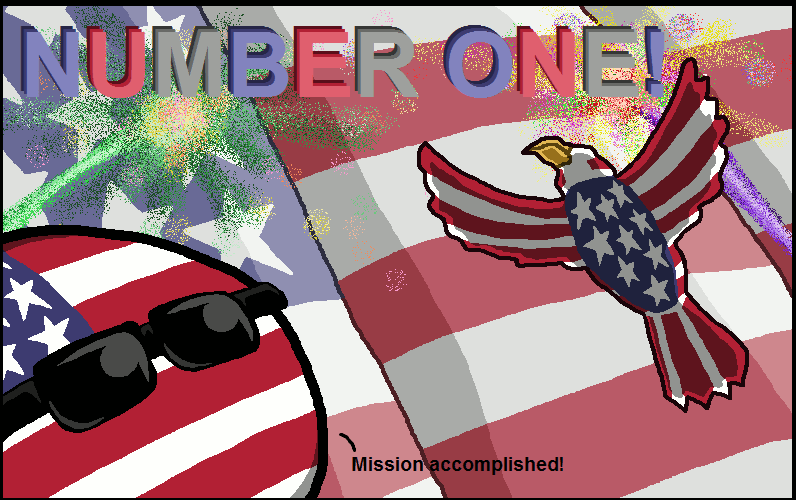 I have been wondering for the last month or so about the nature of the new order, as described so well in Rollo Tomassi's 4th work, The Rational Male: Religion. A good interview of Anna Khachiyan crystallized this for me (though this should be abundantly obvious from Rollo's existing body of work in retrospect):

What we’re really talking about here is a shift in governance styles: from the “prohibitive” paternal superego which sets the parameters in advance and punishes you in kind if you defy or violate them, to the outwardly “permissive” but latently punitive maternal superego, which enforces no terms or boundaries ahead of time but retaliates arbitrarily and disproportionately after the fact — in part because it doesn’t know what it wants until all is said and done. Roughly speaking, this describes any number of events that can be filed under the #MeToo movement and/or “cancel culture.

The consequences of this societal shift to a Maternal governing ethic over the last century has had far-reaching consequences; religious changes are but one aspect of this transformation in our society.

The important questions left to me are:

For anyone who has seen familial dynamics at work, this becomes quickly clear. It's just a side-effect of our society's transformation. If Breitbart was right about anything, it's that politics is always downstream of culture.

In our world "As below, so above" eventually becomes the rule. Like our families are now, the government is largely rudderless and on autopilot due to lack of strong male leadership. It's not for a lack of trying, but mostly because of Threat Point at the individual level. Similarly, we see restrained to non-existent male frame at the macro level out of fear they'll be cancelled or worse.

As such it should shock nobody that our government has become faceless, unaccountable and beyond incompetent (acephalous, really). When it's not brainlessly applying edicts coming from long dead politicians like the vacuum from Idiocracy, it's hysterically overreacting and thirst trapping congress (notice my program senpai uwu). Imagine an ahegao face mask covering the face of humanity forever.

It really makes sense why .gov is so relentlessly hostile to "family values" when you understand the dynamic of how it works in practice. The bureaucracy are subs to the 365DNI gangster trigger pullers at the pointy end of the state. You end up with a spectrum from BTK government when evil has to get done (as that's the most gorilla pimp response demanded by the hysterical) to ineffectual Karenism when it's time to do "good"; scolding to win favor with their peer clutch (but not do much else).

In short, hurry up and burn them babies at Waco, days of our lives is on.

You may have noticed that neither approach is good governance. Nevertheless, most current phenomena make a lot of sense under this framework.

There are many more examples practically anyone can think of off the top of their head. We should expect non-stop hysterical overreaction to anything that provokes fear or outrage, and total neglect of anything that doesn't fire up the hamster wheel (such as anything which actually materially improves our lives, as that's boring shit). He talks like a fag too, your honor.

Can we fix it?

The betas who built our civilization certainly can't. They are fucked so long as they have more to lose than gain by doing the unpopular and boring work of improving our lives in the face of opposition. Their future is either become John Galt or Sisyphus.

The only path out left is internalizing game; Pimp or Be Pimped. The government would not hysterically overreact if it had a strong leader providing the rock of stability it needs. Instead, they would actually fall into said leader's frame, and get validation from accomplishing his mission of good governance. Rather than being mindless, purposeless and nihilist bureaucrats whose only thrill comes from corruption, they could actually do something good for once in their pathetic lives.

Which leads inexorably to Moldbug's (and my 90 year old Grandma's who lived through FDR's reign) conclusion. Regardless of what you call it, the only way to make the current system actually achieve good governance is with a dictatorship. I of course think this is limited thinking; why do we need to preserve the system at all? Beyond keeping the peace I can't think of a great reason.

So the questions then become: Will this system degenerate to the point where market (or other?) alternatives can just gradually replace the system peacefully? Will that system actually correct the underlying issue preventing said paternal governing ethics from taking root?

Given lack of strong male leadership, the former can be taken as a given. Practically everyone capable of righting the ship at this point is so disgusted with the system's pervasive bias against them they would rather pop a cold one than lift a finger in its' defense. At this point, vengeance is reason enough.

So, will market anarchy result in both paternal and maternal governance organizations? This is obviously the case; many paternalistic organizations persist to this day despite the overwhelming trend in corporate. What really matters is which will the market choose? This is where I am pessimistic.

A single look at the freely chosen preferences which our search algorithms (e.g. big tech) reflect back upon us show outrage bait and hysterical nonsense gets the best engagement even from men. Granted, much of this is thanks to public schools teaching our boys to be defective women (and vice versa. Egalitarianism, yay!) However, this means that the new dispensation will likely backslide faster than your head can spin.

At the end of the day, I don't actually see an answer other than the one offered by the various "Masculine Empowerment Networks" out there in the red-pilled world. None of this gets better until men get game, and impose frame in their lives comprehensively. That's actually a hard problem, so don't expect it to get solved unless there is literally no other way to get laid. ...Which to be fair is essentially how things are working out by and large.

There's your white pill for the day. Your Welcome (TM)