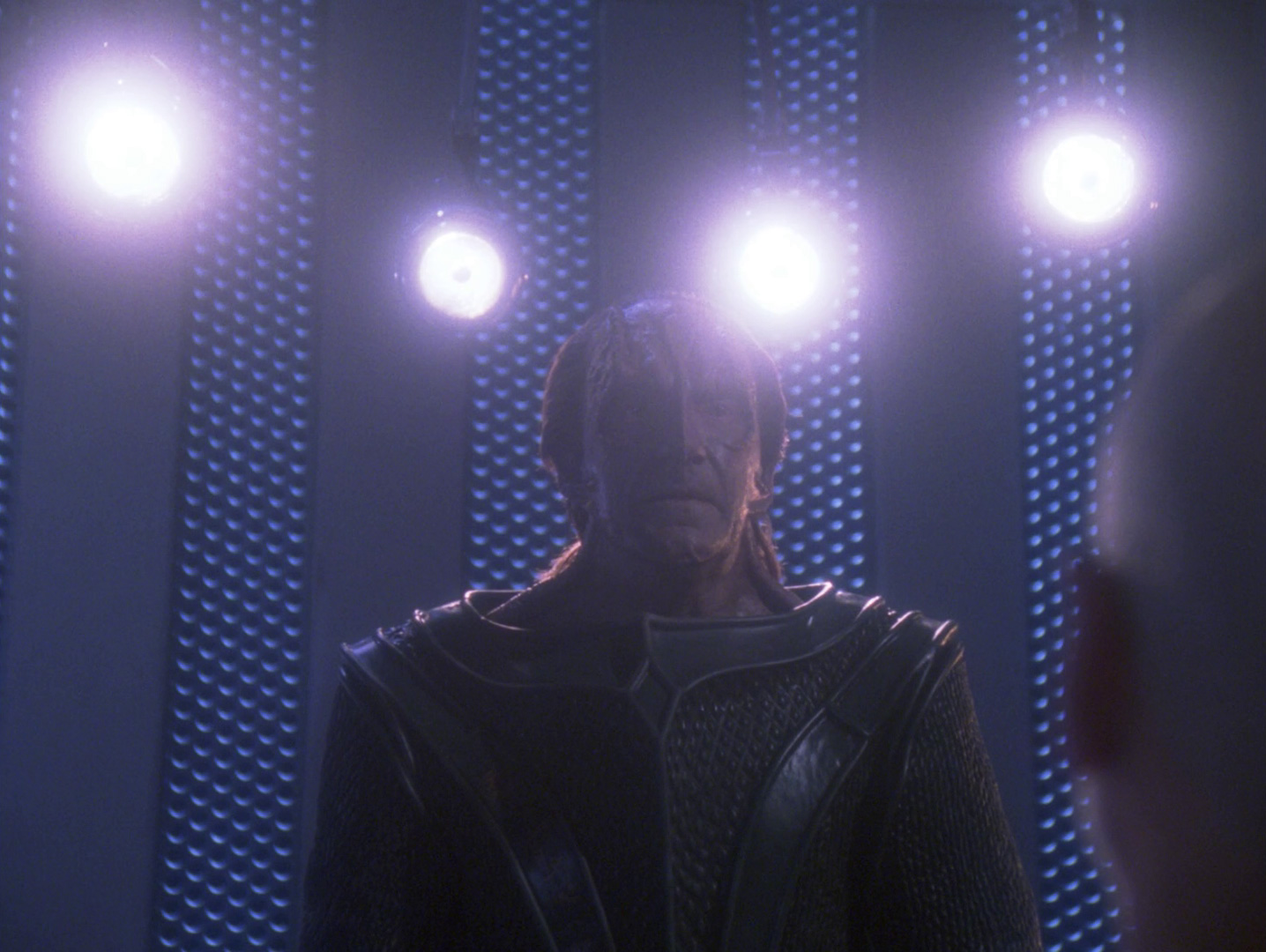 Have you noticed that nobody has to stick a gun to anybody's head to make them believe, say, Newton's laws of motion? This might seem like a silly question, even though it is clearly true that nobody has to force people to believe that inertia exists. It's sort of an "ignore this at your own peril" sort of thing.

Similarly, companies tend not to make products that kill people unless they already have blanket immunity, usually acquired through some sort of bribery, be it direct or indirect. That might seem like an extreme example, but we must realize that even the non-extreme example is true; any company which makes a product superior product to another firm's at a better price point will always succeed supposing the other firm does not apply coercive measures. Even then history shows that the force cannot be maintained forever; Mr. Market wins in the end.

What I'm getting at here is that ideas which are true do not have to be forced. If a scientific, technological or political idea which purports to be beneficial if used is indeed true, no force need be applied -- people act to achieve desired ends, and anything making that easier tends to catch on pretty quick.

Like another key insight I learned early in life (if you are confused, something or someone is lying to you), this seems rather profound and useful. Consider practically any government program and you will immediately realize the truth of the situation: that it is fundamentally exploitation. For example, suppose you say that public police, roads, schools, et cetera are beneficial ergo we must have them, and such justifies forced exactions (taxation). Well, if it were such a good idea (e.g. everyone involved wanted it, and it was clearly better than private alternatives), would people need to be forced to pay for it? I think not.

Like in the days of slavery, we all want cotton; but does this mean that it will not be picked without slavery? Or that less cotton will be picked if we abolish slavery? Clearly the answer is no; cotton production neither ceased nor reduced production after abolition. Production increased instead.

Some say that this was due to mechanization, but this is tantamount to saying the facts don't matter. The Sharecropping model that replaced slavery was no walk in the park -- these people were not in any shape to buy capital equipment. Nevertheless, production increased. Freedom, even in small amounts, is a powerful motivator. Similarly, we will not have a society with more violence, less roads, illiterate kids or lower quality/quantity of any service which is now publicly provided if we decide to fund them without coercion. We will have a less violent, better educated and more prosperous society instead, due to the accountability imposed upon actors in those fields by the market.

Consider a more contemporary example, say the notion that we must all pay a tax to combat global warming. Well, if global warming was really as dire as advertised, you would not need to force people to fight it -- Like fighting a foreign invader, people would be lining up to volunteer.

Of course, this is somewhat more complicated -- many do volunteer to combat said warming, being convinced of it's danger. I suppose they do not think their efforts will ever be enough however, like those volunteering for war tend to do (warning sign!), and almost universally agitate for a tax to support said efforts. Those agitating against global warming think that this tax will disincentivize using petrochemical fuels, and that people will instead use renewables which will avert catastrophe.

Of course, this is foolishness when one considers that religions have been threatening sinners with hell for thousands of years, and torturing, robbing and killing them for a good portion of that time. Yet, man still sins. They say this is due to man's fallen nature, but I suspect it has more to do with the fallen nature of those in the church incapable of seeing the mote in their own eyes.

The reality is that be they sins against god, master against his slaves, or our earth-mother with evil carbon, man will not repent until it benefits him to do so. This is not a reason for despair however; it is in fact a reason to rejoice, for it means that civilization will slowly become less wrong, as the initiation of force is never mutually beneficial. Like Jesus said, the truth sets you free. And the truth does not have to be forced, so eventually we will be free.